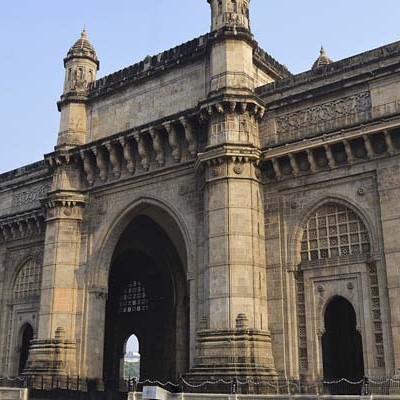 Cities That Underwent a Name Change

In the past decade, many cities in India were renamed. Why? This is because India was ruled by the British for 200 years and they had anglicized most of the cities’ names. India renamed her cities back to the original names to honor the country’s heritage.

Here are some cities from all over the world that have been renamed for various reasons.

The capital city of Maharashtra was known as Manbai during the Middle Ages. The origins of the name Bombay is still in dispute. Some claim that the English corrupted the name Mumbai, which is derived from the goddess Mumbadevi who is associated with the city. END_OF_DOCUMENT_TOKEN_TO_BE_REPLACED