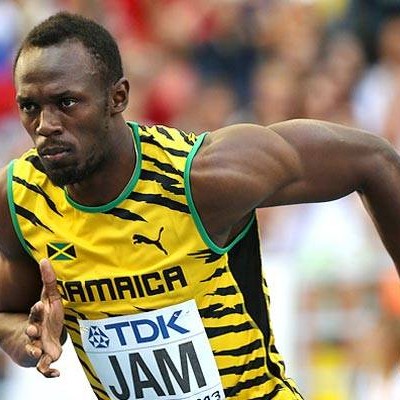 The Name Stereotype: What Your Name Says About You

Even if you didn’t know who Usain Bolt was, the mere mention of the name sounds like he is someone who is speedy like a bolt of lightning. Yes, names do have an influence on the perception of our personality by others. This is due to the fact that name stereotypes cause people to bring up mental associations for certain names.

Let us look at a few common first name stereotypes.

Among stereotypes of common names we must consider the role that gender has to play. Studies show that girls with very feminine names steer clear of “masculine” subjects like physics or math after attaining age 16. Because these