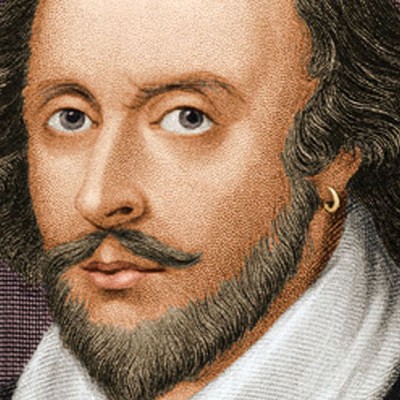 If you love going to the theater or you can recite a Shakespearean sonnet by heart, consider baby names that are inspired by Shakespearean characters. There are a host of characters in 35 of his plays to give you ample choice between Shakespeare baby names for girls and boys.

In fact, baby girl names and baby boy names inspired by the great playwright are also likely to be unique historical names that are scarcely used. If you are a history buff, Shakespeare names can be a great place to start. Nevertheless, a name inspired from his famous plays are sure to bring back happy memories of a thrilling theatre experience.

While there are ample choice for both girls’ and boys’ names from Shakespeare’s plays, if you have twins of different genders you could very well name them after a couple. Think Romeo and Juliet, Titania and Oberon or Beatrice and Benedick. Sure, people could confuse them for a couple, but these are definitely bond-pair names that have value.

END_OF_DOCUMENT_TOKEN_TO_BE_REPLACED 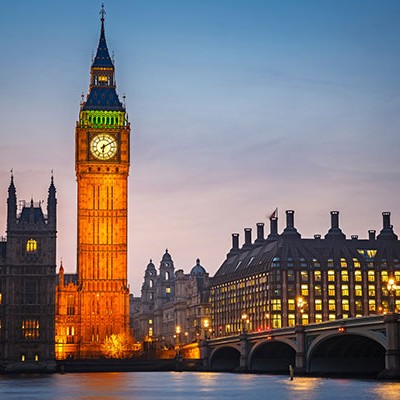 These days, place names are the biggest trend in baby name inspiration. Parents often consider names of cities, states, countries and vacation spots as baby names if they associate the place with happy memories.

Here’s a look at some popular names that are being chosen as baby names by many parents.

While you might consider this name for people with a bit of nostalgia for their ancestral continent, this might come as striking news. This name has existed in Europe since the Medieval Era as a Celtic queen from Scotland was known as Affrica. In Spanish-speaking regions, Affrica is used to denote ‘pleasant’. This is one of the baby girl names that has been around since 1421.

A unisex name that originated from the Native American people living in the northern Mississippi valley. This name was very popular in the nineties as a western place-name for a child. The actress Dakota Fanning is most well-known as a feminine example of this name.

One of the first place names that spelt exotic and stylish in England. Gone with the Wind featured a character called India and the royal ex-model India Hicks is one of the most famous people to have this name. It was one of the most dominant baby name inspired by a place in the US in 2013.

The capital of the United Kingdom definitely is one of the cities that is being used to name both girls and boys. In fact, it has beaten Paris in popularity as one of the most favored names.

Home of the ancient Greek gods, Mount Olympus, along with the Olympic Games inspires this sporty, goddess-y name. A worthy opponent to the well-worn Olivia. Former Maine Republican Senator Olympia Snowe and actress Olympia Dukakis are modern bearers of this noble name.