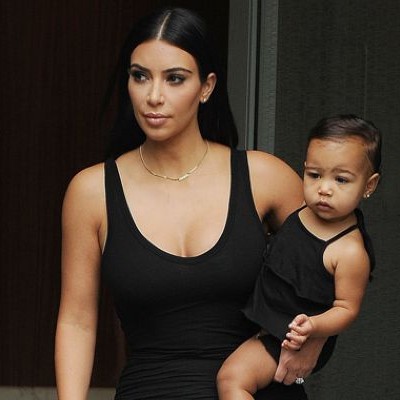 Celebrities live in and love the attention. But then fame probably goes to their heads and makes them do strange things like choosing really weird and ridiculous names for their babies. What’s worse is that some of these bad cases of celebrity baby names are from repeat offenders. Maybe because any publicity is good publicity, ain’t that right?

Kim K and Kanye West’s bundle of joy is called North West. Makes you feel like you are orienteering on a course and you’re headed north. If you were wondering why they chose this strange name, Kim clarifies at an NPR interview, “I don’t like South West, though, because that’s like — you know, North will always, you know, be better… I don’t think we’ll go with another direction.” What?

Strumpshaw, Tincleton & Giggleswick’s Marvellous Map of Great British Place Names is a must-buy if you want your travel itinerary to include a few cheeky places on your trip to Britain.

This Marvellous Map is a guide to places like Bastard’s Lane, Skinner’s Bottom and Ding Dong. Yes, these are very much real places in Great Britain. A closer look at the map will show you a whole bunch of funny place names that include Little Butts and Devil’s Frying Pan. END_OF_DOCUMENT_TOKEN_TO_BE_REPLACED 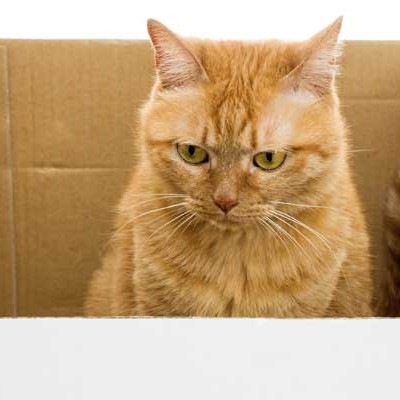 People love their pets to bits but then they also think of oh-so-cute names for them. Sometimes, these names are genuinely cute and sometimes these weird pet names just make you feel bad for the pet. Poor Bawldy!

The following names are very much real funny names for pets which have been chosen from the database of a pet insurance company. Makes you wonder why people want to use strange pet names when their pet is definitely a family member. No one would want their parents to name them Snuggle Butt Lee now, would they?

This is one of the weird cat names that borders on being clever. We get it, it’s a play on a famous singer’s name but then we really wonder whether the singer will be just as pleased. But all’s well if you have a purry cat with a famous name. END_OF_DOCUMENT_TOKEN_TO_BE_REPLACED 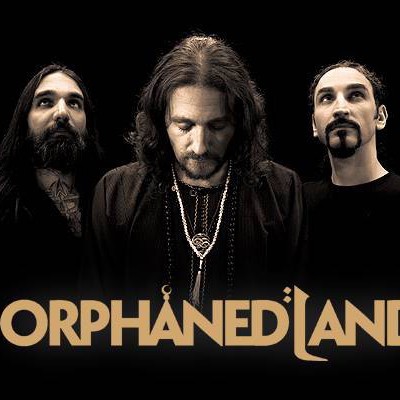 A band is a musician’s collective that needs a catchy name in order to gain popularity and stand out from the others in the artist community. Some of the bands have chosen funny band names that the artists deserve a mention for the plain reason of choosing such a weird moniker for themselves.
Here’s a list of the worst band names that we have come across that you surely would think twice before buying T-shirts with their label.

A name that’s double the trouble. The combination of a notorious mass murdering dictator and the Antichrist himself is sure to get some eyeballs. Formed in 2002, this heavy metal band self-released a 3-track EP called ‘Ooga Booga Cab Company’. END_OF_DOCUMENT_TOKEN_TO_BE_REPLACED