5 Unusual Colors You May Not Know About 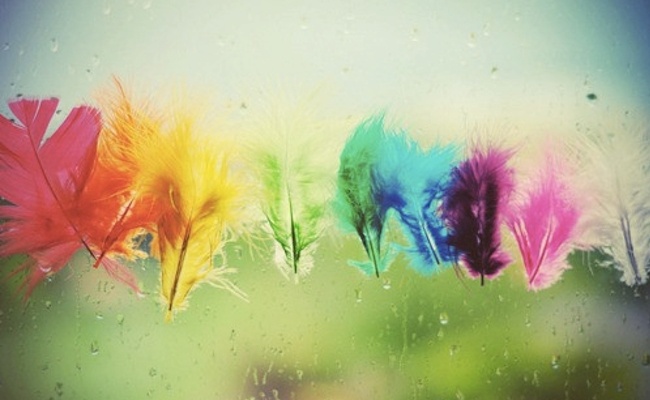 Here are some uncommon color names that are sure to amp up your vocabulary. These unusual color names are also very useful for artists as you can incorporate them into your artwork.

A deep blue color that is very close to cobalt. Also known as Dumont’s Blue, this was used as a pigment to colour glass in ancient Egypt and during classical times. This deep hue of blue can have a distinct purplish undertone but it is far better called a pure blue. This period color was extremely popular in its use for decorating iron railings.

This bright orange-red is sometimes called China red as it’s extensively used in Chinese lacquerware. The Chinese consider it an auspicious color – the color of life and positive energy. You may have also heard it being called cinnabar due to the fact that it was originally produced from the mineral cinnabar. The Spanish artist Francisco José de Goya y Lucientes was so fond of this color that it acquired the name goya in his honor.

A very popular color right from the Middle Ages to the Renaissance and Baroque periods. This vibrant shade of green is among strange color names as it is named after the Anglo-French term vert de Grece, meaning, “green of Greece.”  This color is naturally produced when copper oxidizes, like that which can be observed on the Statue of Liberty or old buildings in Europe.

An orangey-brown shade with a hint of gold that is usually used to describe hair. The women depicted in the paintings of famed 16th-century Italian artist Tiziano Vecellio often have titan hair. Fun Fact: Barbie dolls with red hair which were manufactured between 1961 until 1966 were all called “Titian”.

This is a deep purple shade that is the color of an European eggplant. Thus, the other name for this color is eggplant.

Toward The Past: 5 Odd Names of Baby Animals

Toward The Future: If You Love Mr. Wigglebutt: Top Weird Pet Names